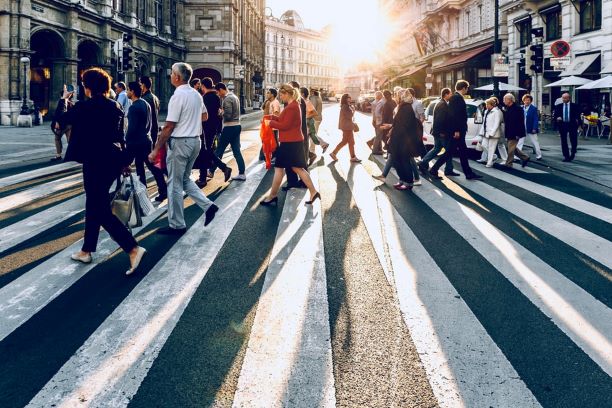 Population in the Northeast region of the United States dropped in 2019 for the first decline this decade, while population growth nationally continued to slow and Massachusetts was among the top states for domestic migration losses, according to new Census Bureau estimates.

Domestic migration drove the population decrease in the Northeast, the Census Bureau said.

The South, meanwhile, experienced the largest regional population growth from 2018 to 2019, rising by more than 1 million people to 125,580,448, primarily due to natural increase and domestic migration.

Nationally, net international migration has been declining since reaching a high for the decade in 2016.

“While natural increase is the biggest contributor to the U.S. population increase, it has been slowing over the last five years,” Sandra Johnson, a demographer and statistician in the bureau’s population division, said in a statement. “Natural increase, or when the number of births is greater than the number of deaths, dropped below 1 million in 2019 for the first time in decades.”

Forty-two states, including Massachusetts, had fewer births in 2019 than in 2018. The eight states with more births in 2019 were Washington, Utah, Nevada, Arizona, Idaho, Montana, Vermont and Colorado.

The Census Bureau plans to release 2019 population estimates for counties and municipalities, as well as national and state-level breakdowns by age, sex and race, in 2020. The 2019 estimates are the last official series to be released prior to the 2020 Census.

Secretary of State William Galvin is the Census liaison for Massachusetts, and Galvin’s office and advocacy groups have been stressing the importance of an accurate count in 2020. Census population figures are used to determine Congressional representation and the allocation of federal funding.

In recent months, Galvin has highlighted challenges facing the Cape and Islands region and western Massachusetts.

Galvin, statewide Complete Count Committee Chair Eva Millona and lawmakers held a strategy session in Barnstable in November, focusing on challenges associated with counting Cape Cod residents who are out-of-state in the winter, those who do not receive mail at home, a rising homeless population and foreign-born workers who maybe unaware or fearful of being counted.

In September, Galvin visited the Big E Festival to encourage western Massachusetts residents to make sure they are counted, citing Springfield as an area of “particular concern.”

“During the last census, Springfield was on the cusp of losing millions in federal dollars if the official population of the city dipped below 150,000,” Galvin said in a Sept. 19 statement. “Our estimates indicate that the city’s population is hovering just above that number, and I want to make sure everyone gets counted and Western Massachusetts is not shortchanged by the federal government.” 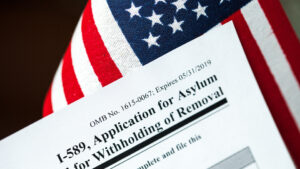 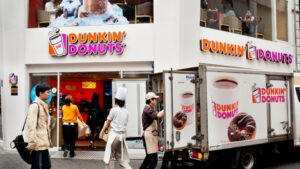 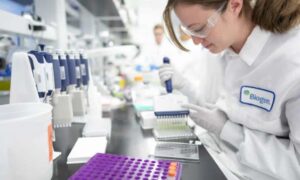 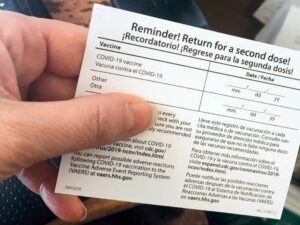 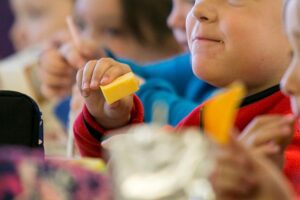 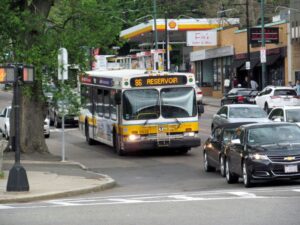 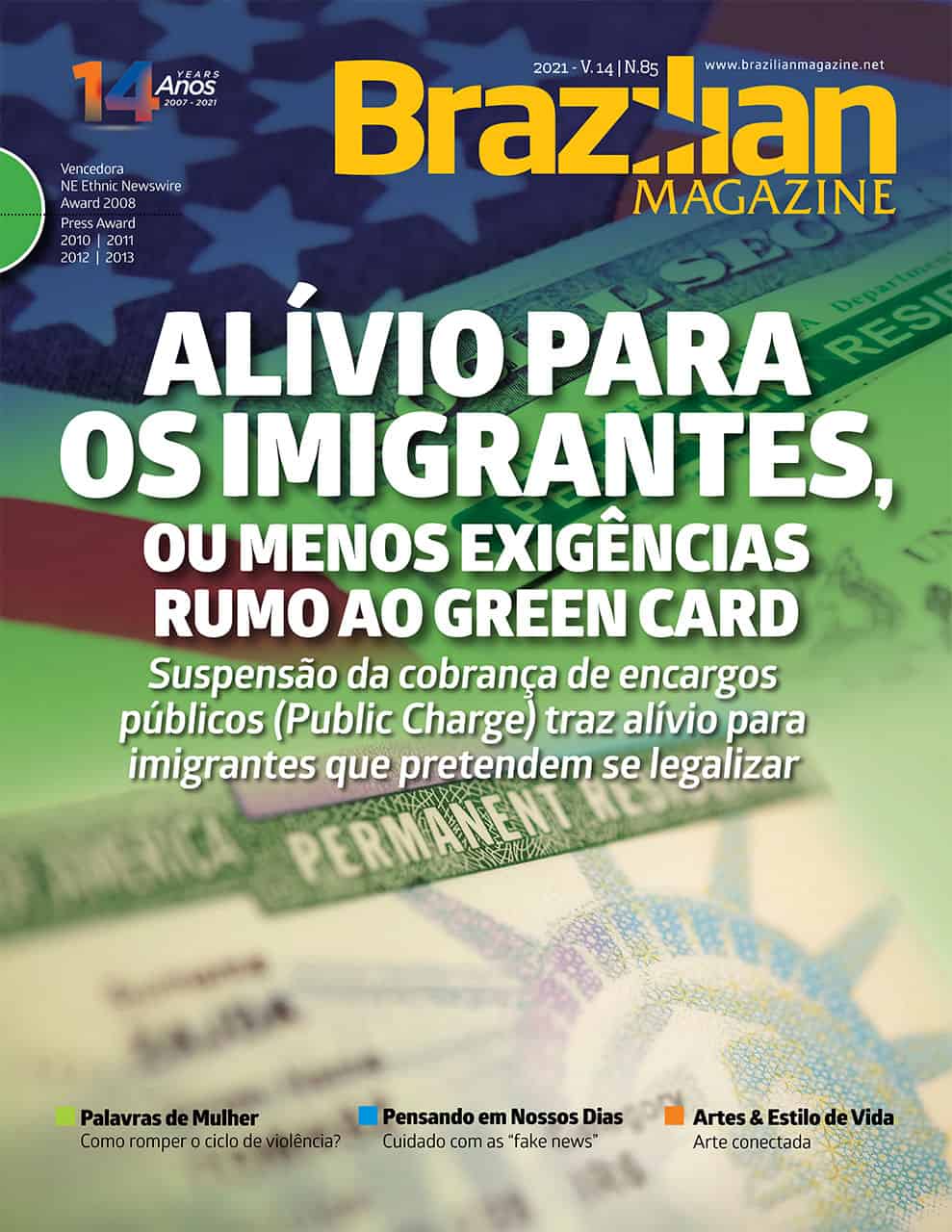 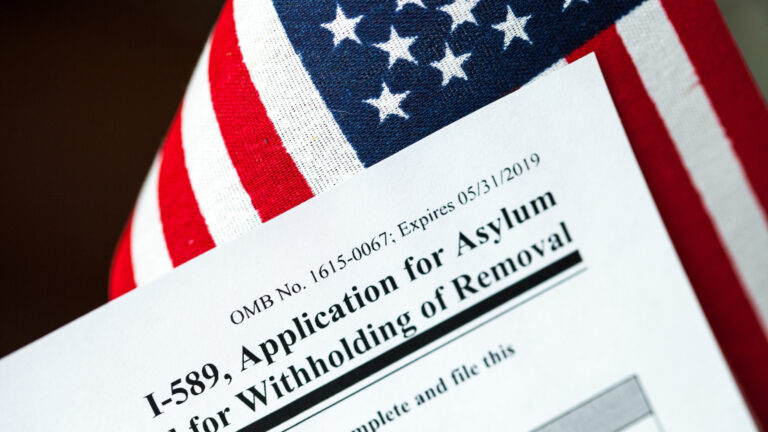 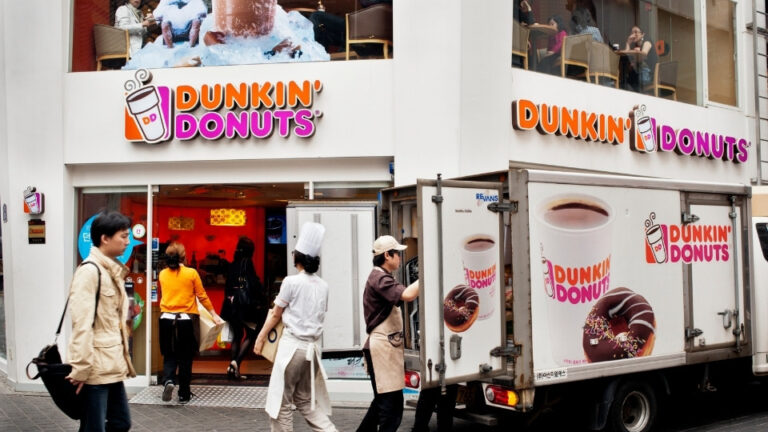 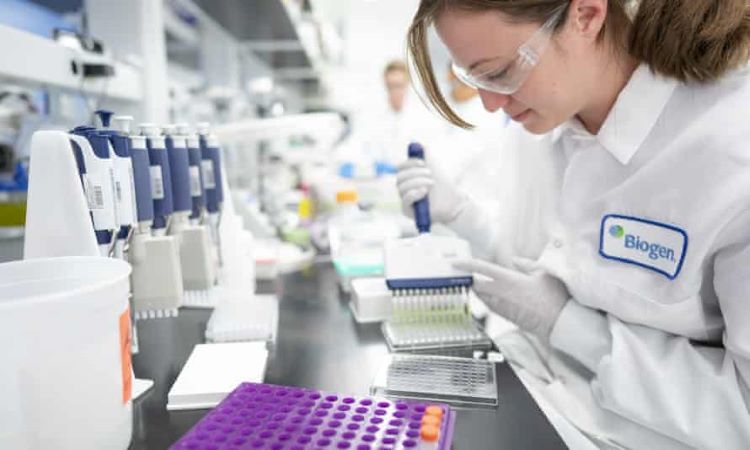