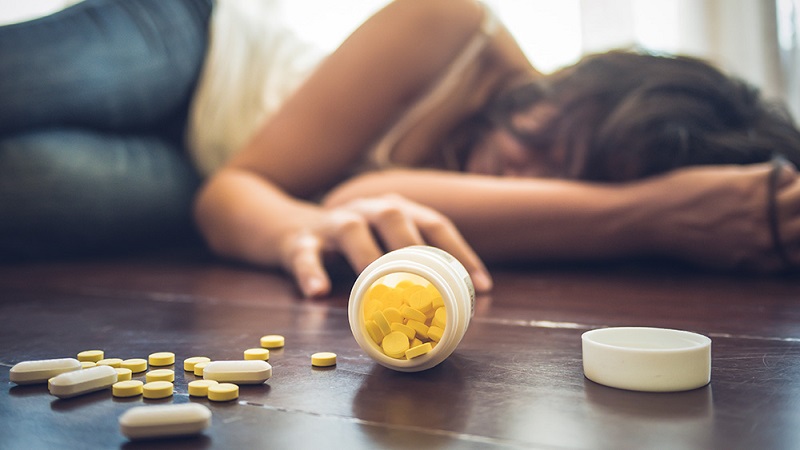 At least 201 Massachusetts residents died of opioid overdoses in the first three months of 2018, according to new Department of Public Health data, which shows the death toll for the quarter could rise to more than 500, according to the State House News Service. In its latest quarterly report on opioid overdoses, the department said deaths declined by an estimated 5 percent over the first quarter of 2017. There were 201 confirmed fatal opioid-related overdoses from January through March of this year, according to the department, which estimates that there will be an additional 240 to 305 deaths eventually tallied for that time period.

The powerful synthetic opioid fentanyl was found present in 85 percent of the opioid-related deaths in 2017 where a toxicology analysis was also available, for a total of 1,507 out of 1,775 cases. Cocaine was present in approximately 49 percent of those deaths and benzodiazepines in about 38 percent, the report said.

The report also provides a snapshot of the dramatic growth of the opioid crisis in recent years, tracking deaths back to 2000, when 379 Massachusetts residents died of an opioid-related overdose. The 2,016 confirmed and suspected overdose deaths logged last year represent a more than 430 percent increase from that figure.

The department estimates there will be an additional 62 to 70 deaths in 2016 and an additional 129 to 155 deaths in 2017 once numbers are finalized. When broken down by race, the DPH report shows that confirmed opioid death rates declined for White non-Hispanic residents and “stabilized” for Hispanic residents, a population for which the rate had doubled from 2014 to 2016. The opioid death rate for Black Non-Hispanic residents continued to go up in 2017, marking an 82 percent increase from 2014, according to the report.

“While we’re making progress, we continue to increase access to treatment and recovery supports, and will tailor responses for particular populations including black residents whose overdose death rates are increasing, based on this data,” Public Health Commissioner Dr. Monica Bharel said in a statement.

The report released Tuesday is the first time the department’s quarterly opioid data listed the municipality where opioid deaths occurred. It found the most were recorded in Boston (266 last year) and Worcester (109), the state’s largest cities. 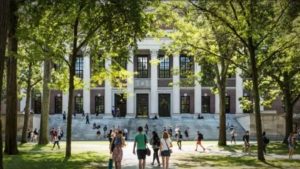 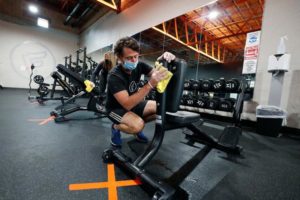 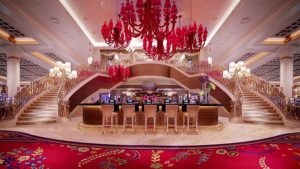 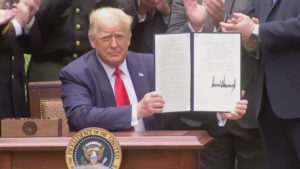 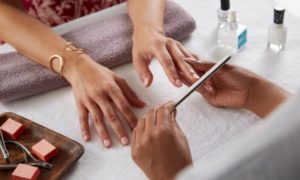 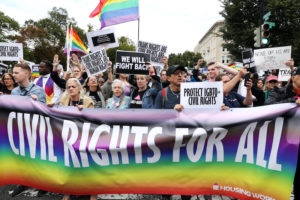 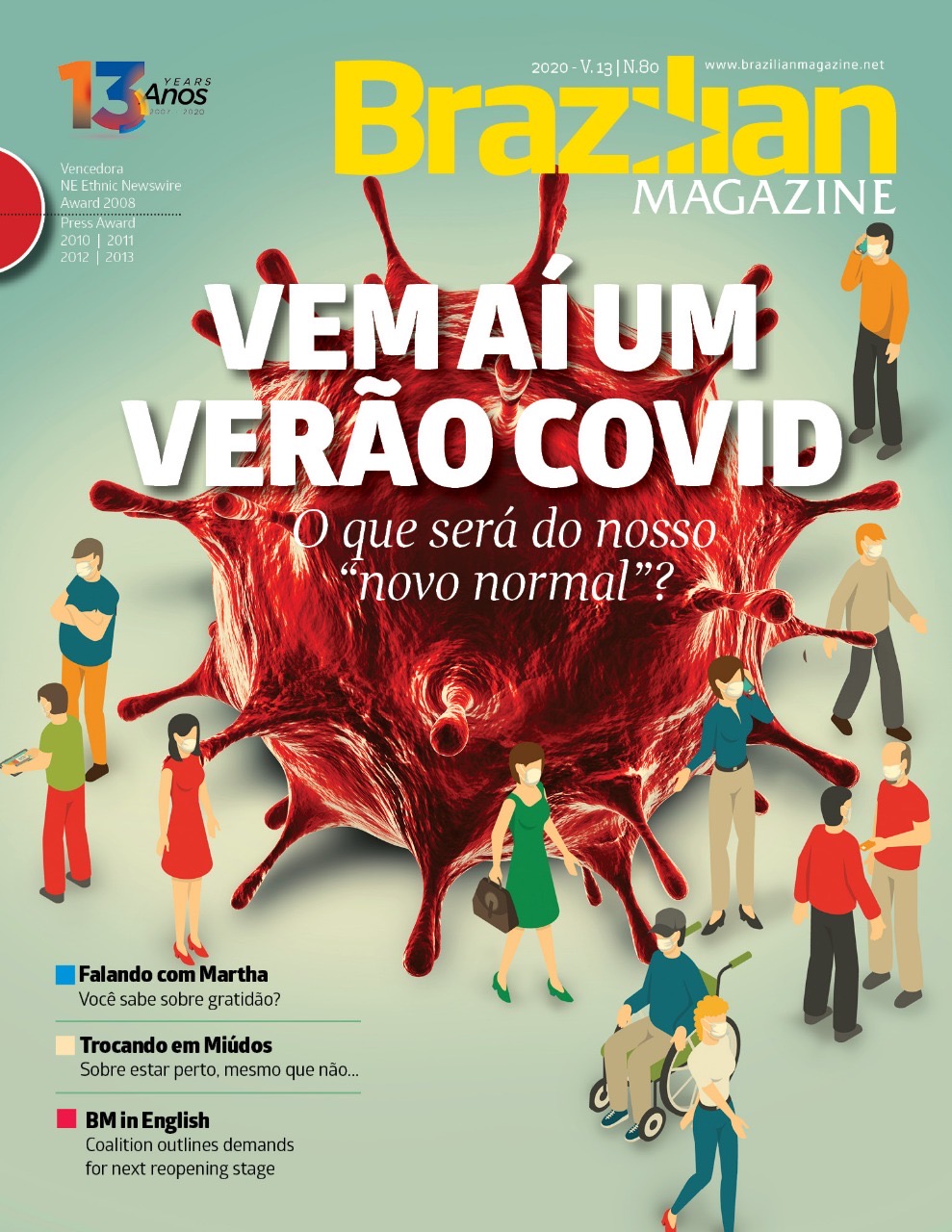 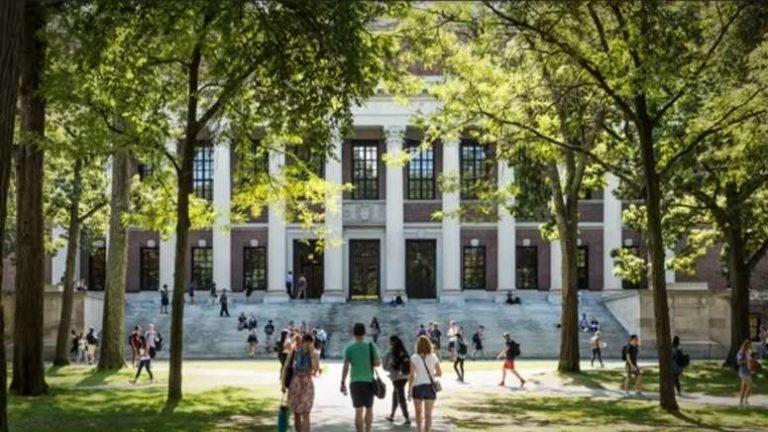 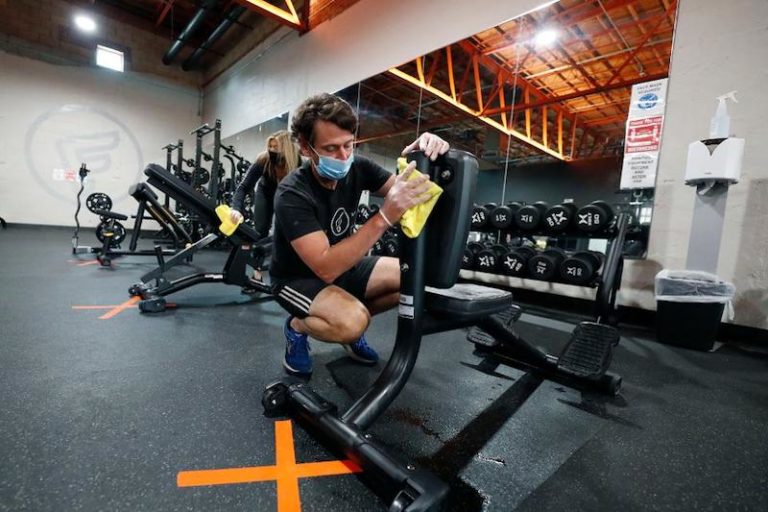 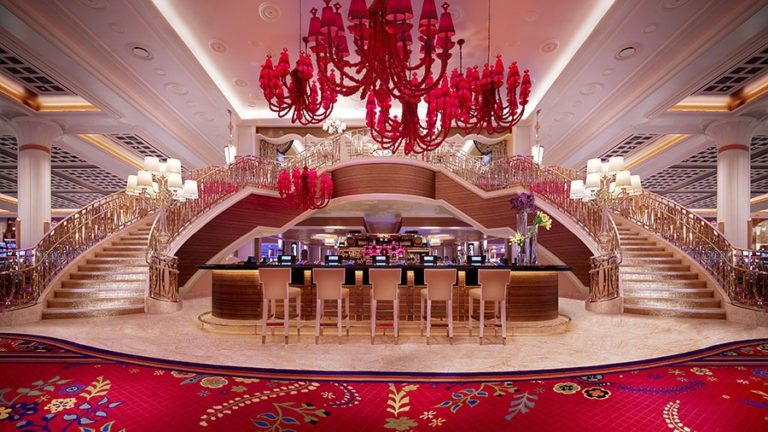