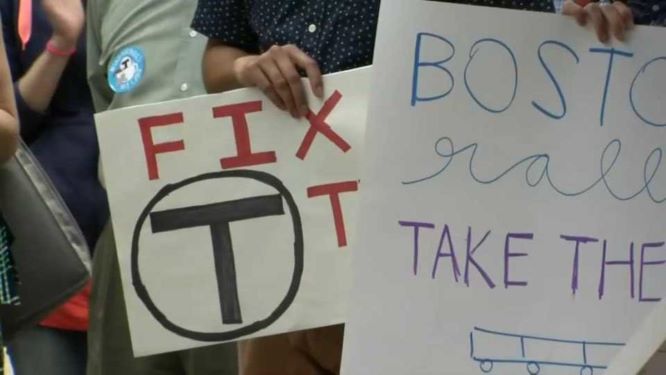 “Tired of paying more to get to work late?” That’s how volunteer Max German pitched passersby on the Boston Common, flyers in hand protesting fare hikes for the MBTA’s rail and ferry services that went into effect Monday. He was one of dozens of advocates and elected officials who fanned out across the T system during the morning commute, using the first day of the fare hikes to draw attention to their call for new forms of transportation revenue and relief for riders.

According to the State House News Service, the effort, spearheaded by Boston City Councilor Michelle Wu under the hashtag “#UnfairHikes,” aimed to tap into frustration among commuters who on Monday began paying more for public transit despite frequent service disruptions and what T officials themselves forecast to be a summer full of delays on the Red Line because of significant damage caused by a derailment last month.

“The word that everyone has been using again and again is ‘ridiculous,'” Wu told the News Service while standing on a Park Street platform. “Everyone I talk to is now either late every day or having to make unbelievable changes to their schedule.”

Wu and other elected officials kicked off their effort Sunday with a “Boston T Party” event, complete with hand-drawn stickers depicting the MBTA logo splashing into a cup of tea, before fanning out across the entire subway network and several commuter rail lines Monday.

More than 300 volunteers spoke to riders, according to Wu, urging them to get involved and ask state lawmakers to support legislation that would generate new transportation revenue. Among the proposals they explicitly mentioned were an increase in the state’s gas tax — a one-cent per gallon could raise enough to nullify the fare hikes, they said — congestion pricing on major roadways and raising fees on ride-hailing services such as Uber and Lyft.

One rider that activists reached was Rep. Jon Santiago, who stopped to speak with Wu on his way to the State House. Santiago had previously joined with colleagues in the Boston delegation to pen a letter opposing the hikes.

He told the News Service that, despite promises of better service and plans to make key infrastructure upgrades, riders still experience frequent frustration with their commutes.

“Folks who take the T on a daily basis like myself, my community, are concerned with the time it’s taking to achieve some sort of improvement on the T,” he said. “We’ve had derailments. We’ve had a host of other issues, and so people are growing impatient.”

T officials say fare hikes, the fourth round since 2012, will generate about $30 million per year in crucial revenue for the agency’s $2.1 billion budget. Fares make up about a third of the T’s overall budget, which has faced a deficit almost every year for the past two decades.

But, like past increases, the fare proposal quickly drew outcry from those who described rising prices as unfair, particularly to working-class riders. A single ride on the subway increased from $2.25 to $2.40, while a monthly bus and subway pass rose from $84.50 to $90. For commuter rail passengers in the farthest Zone 10, a monthly pass will increase more than $25 to $426.

Rep. Mike Connolly, who has repeatedly called the fare hikes “class warfare,” slammed the Legislature for years of inaction to address what he described as significant structural problems. Citing a Massachusetts Budget and Policy Center report, he said the current state budget adjusted for inflation has lost $4 billion to $6 billion in revenue over the past 20 years following tax cuts.

“For the past 20 years, we’ve known about the maintenance backlog, we’ve known about the funding issues with the MBTA, and I’m sorry to say, friends, but Republicans and, I will admit, Democrats have had the chance to do something and it hasn’t happened,” he said at Sunday’s event. “Change needs to start now.”

The fare hikes come amid scrutiny on conditions at the MBTA. Last month’s Red Line derailment, the second in four days and the fifth this year, will create delays through at least Labor Day. Although investigators have ruled out infrastructure problems, operator error and foul play, they still have not determined a cause.

Officials declined to delay implementation of the fare hikes or offer lower prices on the Red Line amid the ongoing disruption. Transportation Secretary Stephanie Pollack said earlier this month that fare increases are “the wrong target” for rider frustration in the wake of the derailment.

“I lose precious time with my children and it makes me late for the job that pays me so I can pay for its awful service,” one rider, Casey Brian Winner, wrote on Twitter. “Not pausing the hike was one of the most tone deaf things I have seen in awhile.”

In addition to delays up to 20 minutes on Red Line Monday, the T estimated 10-minute delays on the Blue Line due to “a train with a mechanical problem at Wonderland.” On the Orange Line, shuttle buses are replacing service between Oak Grove and Wellington from 8:45 p.m. until the end of service on Sundays through Thursdays until Aug. 1, to facilitate “track work,” although regular train service will operate on the Orange Line on July 3 and 4.

In a poll released last week, four in 10 greater Boston voters said they believe conditions have worsened and another 35 percent said quality has remained the same since the winter of 2015, which prompted the creation of the MBTA’s Fiscal and Management Control Board.

That board, which typically meets every week, often on Mondays, is currently not scheduled to convene again until July 22. All five board members are appointed by Gov. Charlie Baker, but advocates, including Boston Mayor Marty Walsh, want to see the membership expanded to include representatives for communities most affected by T service or for riders themselves.

The FMCB will expire next summer, and officials have not yet determined what sort of body will succeed it.

“One point that has gotten a lot of people on the trains today to say, ‘you know, actually, I will speak up,’ is pointing out that decisions about fares, about policy and operations are made by five people who are all appointed by the governor,” Wu said. “Having that direct representation of Boston, of riders, of inner core communities, of commuter rail communities, will mean next time there is a fare hike before the board, there will be more direct voices and more accountability.”

Asked Monday about the pushback against the fare increases, Baker, who says the transportation system does not need a new influx of revenue, repeated plans announced last week to accelerate repairs across the MBTA by allowing crews to work additional hours — a move that would lead to more service disruptions in the short term.

“More time at night, more time in the morning, more time on the weekends, because a lot of the stuff that makes people crazy about the T involves the current operating system,” Baker told reporters at an unrelated event. “I’m as frustrated as anybody is about how long this takes, and I do think finding ways to get more time on the tracks, especially during summer months, is the first thing to be done.”

Baker said he “would argue some service has improved” on the T during his administration. He looks at MBTA on-time metrics every day and said has noticed a positive trend, but wants to see it “over 90 percent every day.” 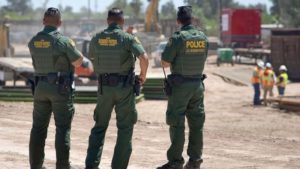 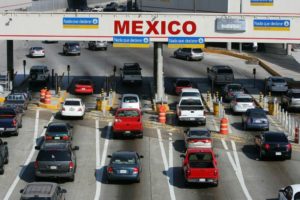 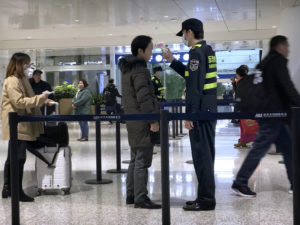 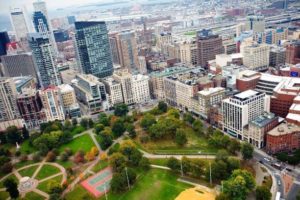 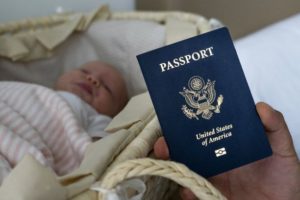 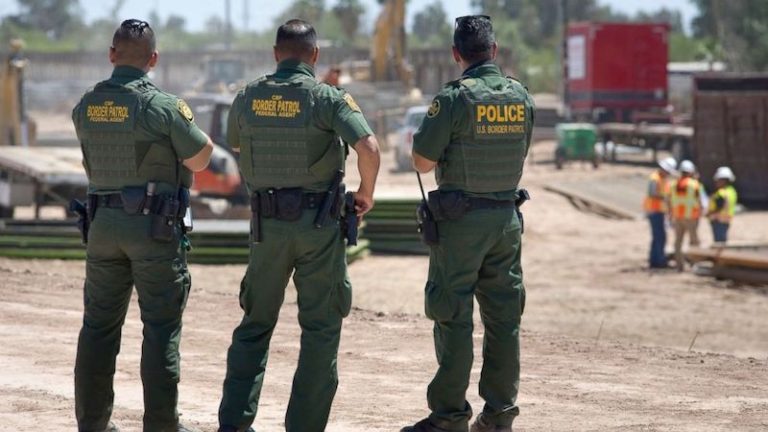 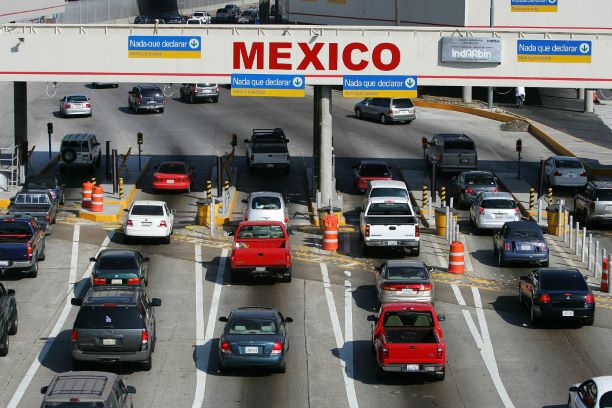 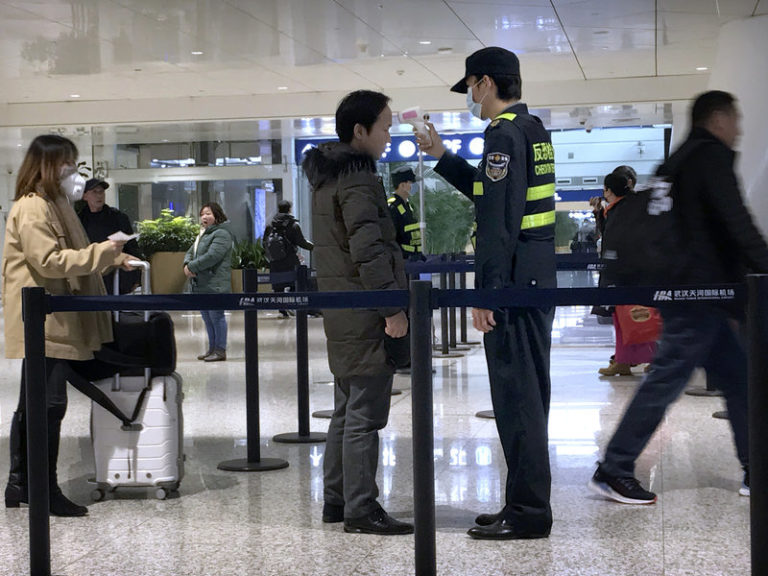