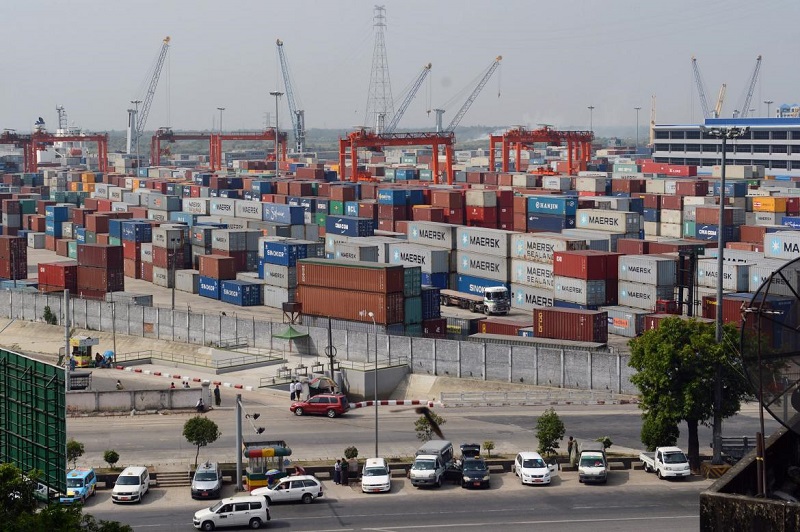 Confidence among Massachusetts employers took a dive in June, dropping more than five percentage points in the Associated Industries of Massachusetts index as businesses begin to see “a perfect storm of state and federal issues on the horizon, according to the State House News Service, published on July 5.

The Associated Industries of Massachusetts Business Confidence Index stood at 61.3 in June, down from 66.6 in May and half a percentage point below where it stood a year ago but still “well within the optimistic range,” analysts said. AIM said the decrease came as “tariffs, rising raw-material costs and approval of paid family and medical leave in the Bay State” stirred concern about business growth.

“Member employers are deeply concerned about a potential trade war with China and with key US trading partners such as Canada, Mexico and the European Union,” AIM President Rick Lord said, describing one half of what AIM deemed a “perfect storm” of issues. “At the same time, the Legislature last week passed a ‘grand bargain’ that will create a family- and medical-leave requirement and increase the state minimum wage from $11 per hour to $15 per hour. Those requirements, on top of the MassHealth assessment and other elements, continue to challenge employers.”

Gov. Charlie Baker last week signed off on the so-called grand bargain legislation, which supporters say will lead to major advances for workers through both the increase in the minimum wage over five years and the paid leave benefits for workers who require time away from their jobs. In its announcement of the June index figure, AIM quoted one of its members as saying, “EMAC (employer MassHealth assessment) and paid sick time are going to put me out of business if something doesn’t change quickly.”

Consumers may also be feeling some of the same things that have businesses concerned. AIM said the June drop in business confidence came a month after the Mass Insight index of consumer confidence in Massachusetts “suffered its biggest quarterly decline in years” — falling from 134 in February to 121 in May. Businesses in the eastern part of the state were more confident in business conditions than those in the western part of the state, AIM said, with confidence at 63.3 in the east and 58.7 in the west. At 62.5, manufacturing companies were slightly more optimistic than non-manufacturers, at 60.2.

Before President Donald Trump stoked fresh fears of trade wars with China and traditional American trading partners, economists at MassBenchmarks, an economic journal published by the UMass Donahue Institute with the Federal Reserve Bank of Boston, wrote in May about the critical connection between the health of the state and national economies.

“State economic performance is linked, through its industry mix, to national and global growth. Massachusetts’ continued economic expansion is predicated on the health of the U.S. economy, as well as economies around the world,” the group wrote in a summary of its May meeting. “At the moment, the future looks bright.” 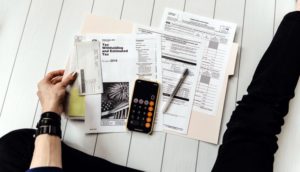 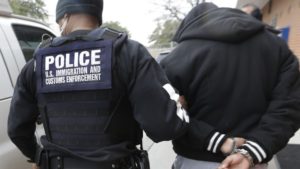 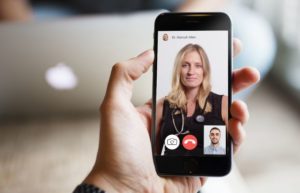 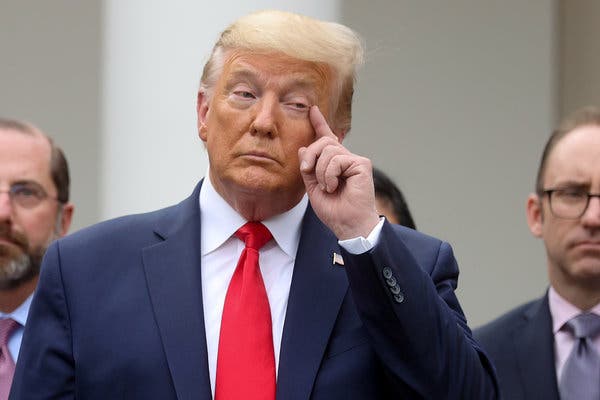 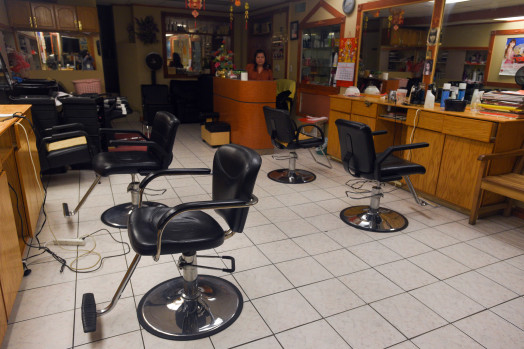