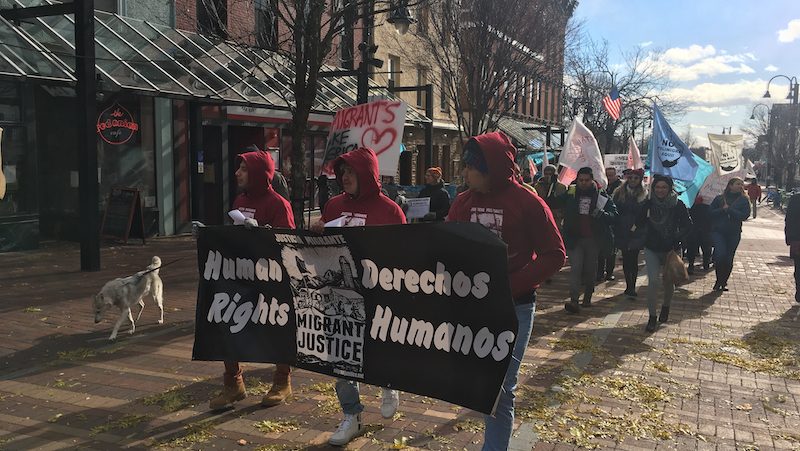 Lawmakers who back a bill that would allow tens of thousands of undocumented immigrants to acquire standard driver’s licenses are optimistic that the proposal’s quiet failure last session was a result of the COVID-19 pandemic and not a sign of entrenched opposition.

According to the SHNS, elected officials and activists rolled out a refiled version of the bill (HD 448 / SD 273) on today, expressing hope that it can succeed this time around after previously falling short.

The bill earned a favorable recommendation from the Transportation Committee last year with a 14-4 vote along party lines, but then it lingered in the Senate Ways and Means Committee untouched until the session ended, even though Senate President Karen Spilka of Ashland had already voiced her support.

Lawmakers also withdrew efforts to attach similar language to a budget bill before the matter came up for a vote. Sen. Brendan Crighton, a Lynn Democrat and one of the bill’s lead sponsors, told reporters Tuesday that he believes the pandemic and its disruptive effect on legislating scuttled momentum last year.

“Our goal is to really continue to build support and get as many cosponsors as possible,” Crighton said. “I do attribute lack of action last session to a capacity issue and not a sign that either branch isn’t open to debate on the bill moving forward.” The refiled bill already has 61 cosponsors, organizers of the launch event said Tuesday, including some of the Legislature’s newest members such as Sen. Adam Gomez of Springfield.

If enacted, all Massachusetts residents could get licensed regardless of immigration status. Undocumented immigrants could only acquire standard driver’s licenses and not REAL ID-compliant versions. Legislative leaders might need to line up enough votes to override a potential veto from Gov. Charlie Baker if they intend to pursue the bill this session. Baker has steadily opposed the measure, saying last year that “the bar’s pretty high on this one.”

“I’ve said for many years that I think it’s really hard to build the kind of safeguards into that kind of process that would create the kind of security that would be hard to live up to some of the federal and state standards with respect to security and identification,” Baker said in 2020. “And for those reasons, I don’t support that legislation.”

Any consideration this session will play out under a new House speaker following Ron Mariano’s ascension in December. Mariano has not taken a stance publicly on the bill. Rep. Tricia Farley-Bouvier, another one of the bill’s sponsors, said Tuesday that supporters have made “net gains in our support” in the Legislature and that she is hopeful the proposal is “poised to cross the finish line this session.”

“I find the new speaker to be a really practical guy, and he wants to know where the votes are,” Farley-Bouvier, a Pittsfield Democrat, said. “We are going to be working closely with Speaker Mariano to show him that there is support across this commonwealth to pass this common-sense legislation.”

Sixteen other states, plus the District of Columbia and Puerto Rico, make licenses available to all regardless of immigration status, according to the coalition behind the bill.

Supporters say the change would ensure that all drivers on Massachusetts roads are properly educated and tested, improving public safety, and would offer relief to undocumented immigrants already in the state who fear deportation or other enforcement while traveling to work, school, medical appointments and more.

“Every time that I needed to drive, I could not stop thinking about my kids and how their lives would be without me,” Katherine Lopez, a mother of two who has lived in the United States for 19 years, said about the years before she had a license. “When I left home every morning, I didn’t know if I was going to see them again because I knew if police stopped me, they could call immigration, regardless of my status, and I could be deported.”

The Massachusetts Budget and Policy Center estimated in 2020 that between 41,000 and 78,000 new drivers would likely apply for licenses in the first three years after the bill’s passage. A spokesman for the organization said the number of drivers who would be eligible is even larger.

Although the COVID-19 pandemic may have upended the proposal’s chances last year, backers believe the public health crisis also underscores the need to make licenses accessible to all because of the disproportionate risks that people of color face.

“Without the ability to get a driver’s license, the risk to immigrants is substantially higher,” said Phil Korman, executive director of the Community Involved in Sustaining Agriculture organization. “There’s no easy access to getting tested. Many of the testing sites require people to be in cars. You can’t maintain social distancing because you’re either on public transport or having a friend drive you who has a license.”

While Democrats hold super-majorities in both branches, immigrant activists have been frustrated by a hesitancy among Democrats to bring immigration-related bills up for votes in the House and Senate. Like the licenses bill, a proposal to limit the cooperation between local police and federal immigration enforcement authorities has failed to gain traction. 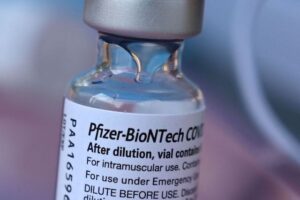 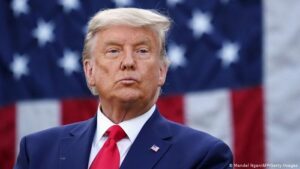 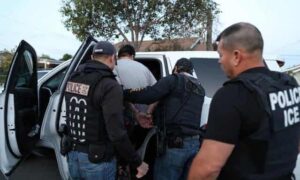 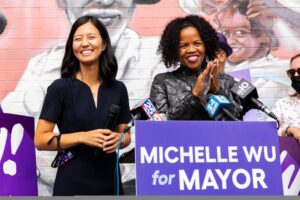 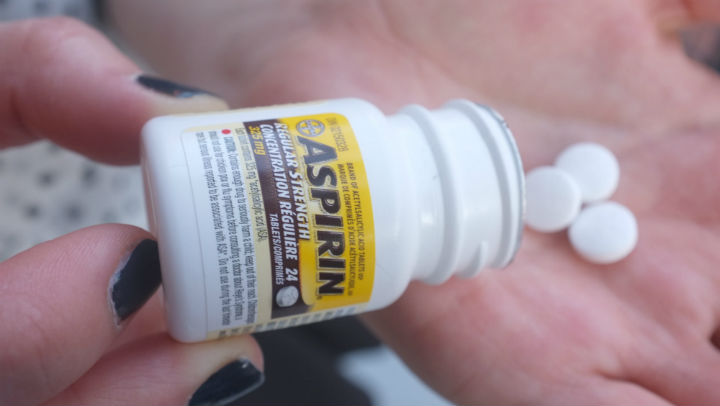 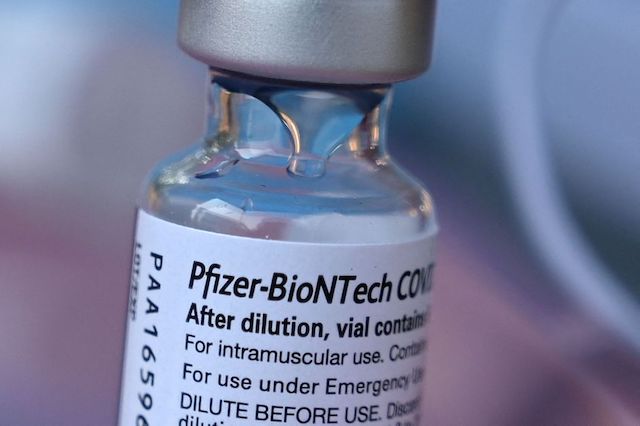