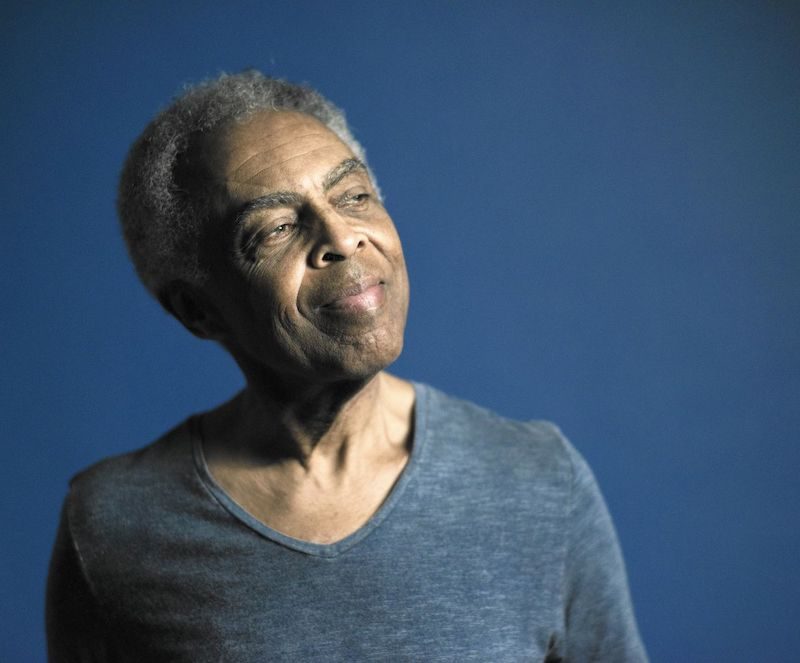 A two-time Grammy winner and seven-time Latin Grammy winner, Gil will be recognized for his extraordinary career accomplishments and the influence of his creative work and social and political activism on generations of musicians worldwide. The Valencia campus previously awarded honorary doctorates to Eddie Gómez (2013), John McLaughlin (2017), Al Di Meola (2018), Imogen Heap (2019), and Lila Downs (2020).

During the commencement weekend, on Saturday, July 3, students will pay tribute to Gil, who will join them virtually to record a selection of his songs. The concert and ceremony, held at the Valencia City of Arts and Sciences, will stream on Berklee Valencia’s social media channels; the events are not open to the public.

Gil began playing the accordion at the age of 8 and joined his first group, the Desafinados, in the mid ’50s. Since then, he has recorded more than 60 albums, including Louvação, Expresso 2222, Ao Vivo, Doces Bárbaros, and Dois Amigos. He has collaborated with Caetano Veloso, Elis Regina, Jorge Ben, Gal Costa, Maria Bethânia, Jimmy Cliff, Bob Marley and the Wailers, Pink Floyd, Yes, Rod Stewart, and others.

As a leader of Brazil’s tropicália movement of the late 1960s, along with artists Caetano Veloso, Marcos Valle, and Gal Costa, Gil mixed native styles including samba, MPB (Música popular brasileira), and bossa nova with rock and folk instruments to become one of Brazil’s—and the world’s—most celebrated singer-songwriters.

The Brazilian military dictatorship, however, saw the tropicália movement as a threat, and exiled Gil to the U.K. in 1969. But he would return to Bahia, Brazil, in 1972 and continue his involvement in social and political causes, later becoming a prominent spokesman for the Black Consciousness Movement in Brazil. In 2003, when Gil was appointed Minister of Culture, he created and sponsored new policies and programs and expanded Brazil’s presence at forums and conferences around the world. He has won numerous awards, including France’s Légion d ‘Honneur and Sweden’s Polar Music Prize, and has been recognized as a UNESCO Artist of Peace and FAO Goodwill Ambassador. 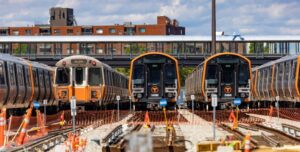 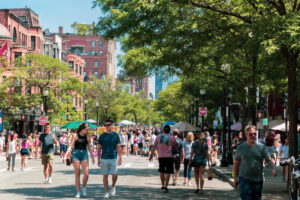 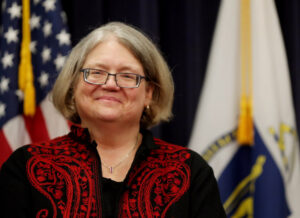 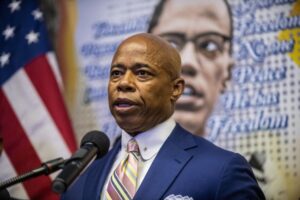 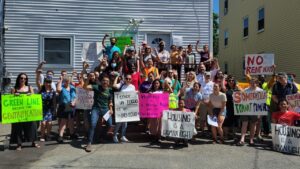 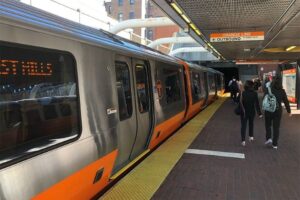 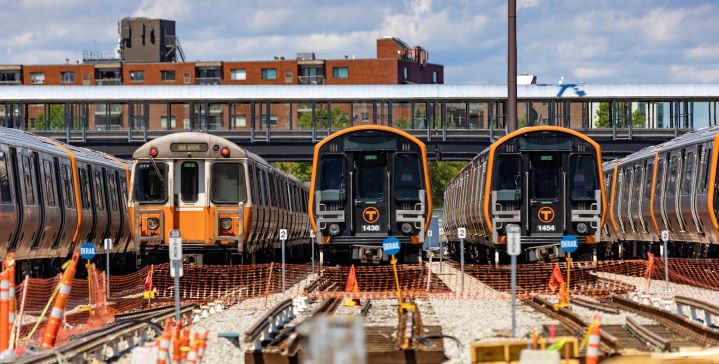