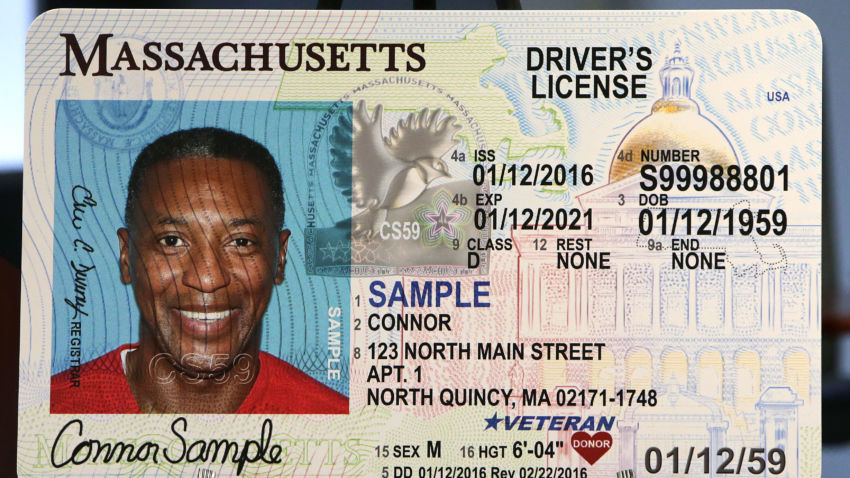 The advocacy legislative campaign for approval of the proposed bill ensuring Driver’s Licenses for All – The “Act Relative to Work and Family Mobility” – is in its final stretch. To make all our efforts up to this point mean something, the proposal needs to be approved by the date of July 31, 2020, the date when the legislative year officially ends. If it’s not moved forward for voting and approval, the proposal loses its validity and has to be reintroduced in January 2021 for another round of consideration in the next legislative session.

For this reason, the coalition called “Driving Families Forward” is strongly mobilizing to reach out to and educate Massachusetts legislators to approve the proposal as soon as possible.  More than ever, the right to have a driver’s license and to drive with safety has become essential, a true necessity for immigrants who lack documents.

According to the Executive Director of the Brazilian Worker Center, Dr. Natalicia Tracy, who is also Co-Chair of the Driving Families Forward Coalition, the undocumented immigrant is the one who is most discriminated against on account of race, color, economic situation and public health during with the difficult current Covid-19 Pandemic.  “We all know the importance of driving with safety, and now that appears ever more evident at this moment, with the risk of contamination from taking public transportation, with the loss of millions of Jobs, and above all the with the wave of discrimination against communities of color,” Dr. Tracy emphasized.

At this moment, the legislative proposal H.3012  (Farley-Bouvier and Barber) and S.2061 (Crighton) is in the Ways and Means Committee of the Senate. For the proposal to move forward, it is necessary for it to be brought up for a vote. Once approved by the committee, it can go to the floor of the House of Representatives for a final vote.

In an effort to accelerate the approval of the bill, the Coalition tried to include the measure in a broader legislative package to address the Pandemic emergencies, but the amendment was not accepted.  There is still the possibility of linking the proposal to another Anti-Discrimination package that is being prepared by the Black and Latino Legislative Caucus (MBLLC).

“We are working intensely to get the law approved.  To impede the right of qualified immigrant motorists to drive is to block their opportunity for equality and growth, principally in a moment so critical and sensitive like the one we are living right now.  We need the support of more Representatives and Senators for approval of the bill,” Dr. Tracy said.

4 KEY REASONS FOR APPROVAL OF THE BILL

There are many reasons that a driver’s license is essential for undocumented immigrants.  By chance, the situation of today’s multiple crises makes having a license even more necessary.  Below are four key points that need to be taken into account:

1 – The Maintenance of Public Health

With the Covid-19 Pandemic, public transportation has begun to pose a risk factor for virus contamination.  The undocumented immigrant working class depends on busses and trains to travel to and from work, and this can put family members in danger due to the crowding in these conveyances and the contamination of surfaces onboard by the Coronavirus.

With a driver’s license, it is possible to maintain social distance and avoid allowing the Coronavirus to continue to be spread and to infect more victims.

The loss of Jobs caused by the pandemic has led to a large number of immigrant workers losing their Jobs. Men and women who had two or even three Jobs have lost all of them or been able to keep only one.  This situation has seriously cut people’s monthly income and made it even more imperative for them to move far away from Greater Boston in order to find cheaper housing.

Just as public transportation is scary in distant areas, a driver’s license for driving securely would help these families to suffer less economic impact.  It’s fundamental to emphasize that immigrants contribute $8.8 billion to the Massachusetts economy every year and pay $184 million in taxes to the Commonwealth and its towns and cities.

3 – The Struggle Against Racial Discrimination

For a long time, the immigrant community has been struggling against racial discrimination and discriminatory public policies.  Unfortunately, this has created a stereotype that people needing a drivers’ license are only people who entered illegally over the border, which is not true, and who do not make economic contributions to our country and its communities.

With the Black Lives Matter movement, it has become evident that our system of economic and social justice leaves out a large part of the population that contributes to the nation’s economy, but who never obtain the benefits which ought to be available to them.

With approval of the driver’s License for All, discrimination and inequality will be reduced, and also the police and transit authorities will no longer have justification to stop immigrants of color, detain them, and even deport them because they were simply driving to jobs or picking up their children at school.

It’s important to remember that the majority of the undocumented population here in Massachusetts (69%) are people of color.  Given that, to allow driver’s licenses for qualified motorists not only improves the financial stability of their families, but also helps them integrate better into the life of the community.

4 – More Security and Investment in Transportation

The right to have a driver’s license will allow all motorists to be trained in keeping with laws and rules governing our roads and highways, which will make our streets safer for everyone.

Beyond that, If Massachusetts decides to give driver’s licenses to all, independent of their immigration status, it is estimated that 41,000 to 78,000 motorists would obtain new licenses within three years.  This would generate $5.8 million dollars in license fees collected by the Registry of Motor Vehicles (RMV).

The campaign urges Massachusetts residents to contact their legislators by sending a letter online, available at https://actionnetwork.org/letters/dff-letter. 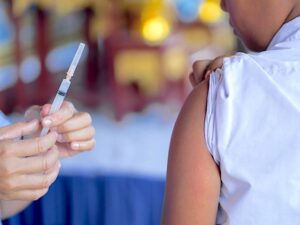 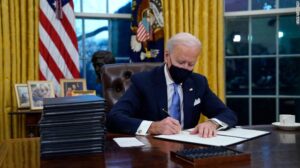 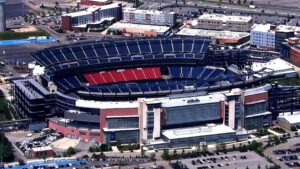 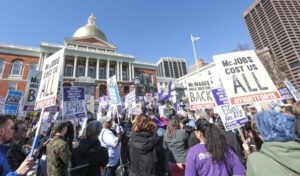 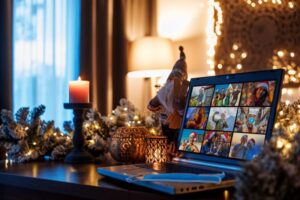 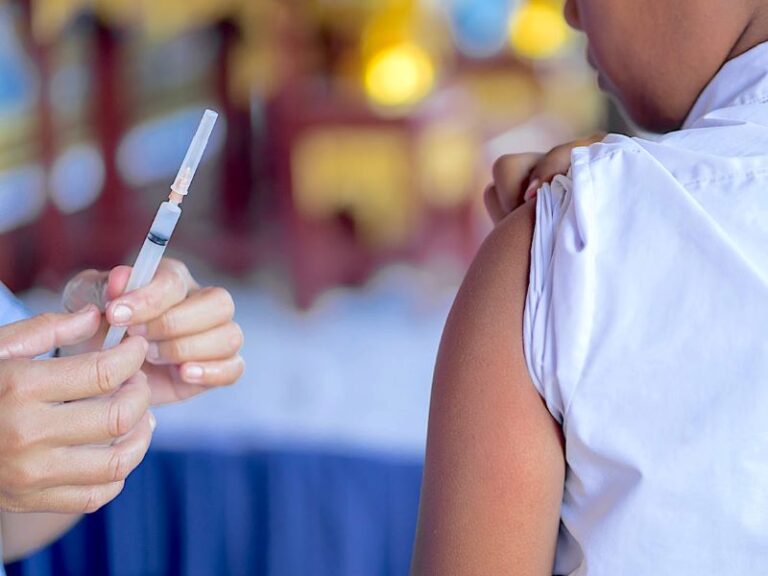 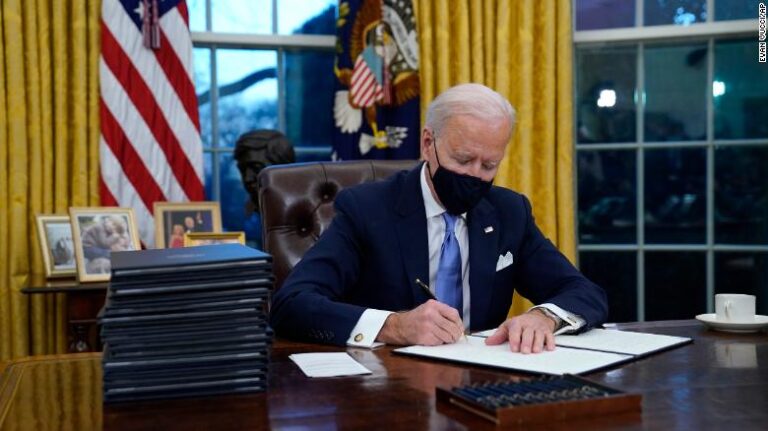 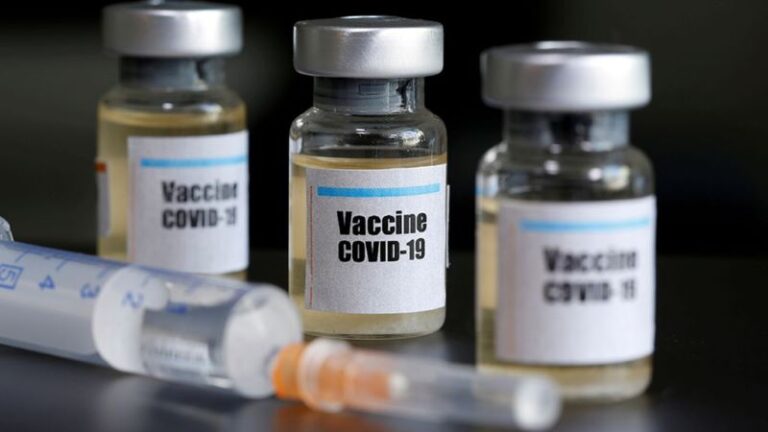