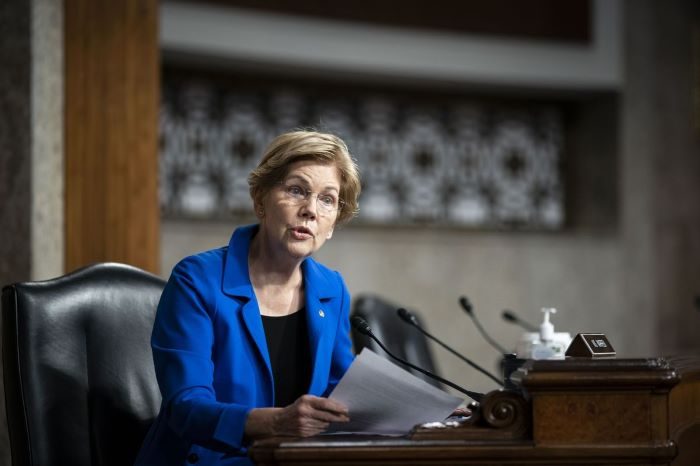 The Massachusetts Congressional delegation is calling on the federal government to step in with more resources and information to help local organizations deal with a growing influx of migrants.

“The Massachusetts Office for Refugees and Immigrants welcomed about 1,000 individuals in 2021 that included refugees, migrants, and asylum-seekers,” delegation members wrote in a newly released letter. “But this pace has increased significantly this year: estimates suggest that over 2,000 migrants, primarily from Haiti and South American countries, arrived in the Boston area between May and August 2022.”

Sen. Elizabeth Warren on Wednesday released the letter, which was sent to Federal Emergency Management Agency Administrator Deanne Criswell and Emergency Food and Shelter Program (EFSP) Chair Michael Lee. In it, the legislators called for greater federal outreach, saying some service organizations in Massachusetts are unaware of the program and the application process since they have not previously received funding awards.

EFSP is charged with distributing grants to local agencies that provide shelter, food, transportation, and related aid to migrants. The delegation last month asked federal officials to ensure that EFSP funds are awarded as quickly as possible to organizations providing humanitarian aid to migrants.

“FEMA must now also ensure that these funds are accessible to organizations that are new to the program,” the lawmakers wrote in their Oct. 25 letter.

Dozens of pantries, shelters, and community centers have benefited from aid to distribute food and provide lodging, but lawmakers say the federal government should improve outreach to more organizations by updating their website and briefing the delegation by Nov. 18 on efforts to make EFSP funds more accessible.

Last month, Boston Mayor Michelle Wu said that Boston over the summer experienced “a fairly large influx of migrant families from all different countries of origin and locations, many of whom have showed up in need of services in our emergency rooms and hospitals or otherwise … And so we’ve had to expand our capacity as it already stands, and look forward to trying to systematize some of this, as we know this will likely be an issue for some time to come.”

The new arrivals result in “a lot of pieces that end up spilling over to local government,” Wu said, describing needs for funding and a faster-moving court system and shortened timelines to process asylum requests.

FEMA’s top deputy in New England is Lori Ehrlich, a former state representative who spent 14 years in the House before joining the Biden administration. 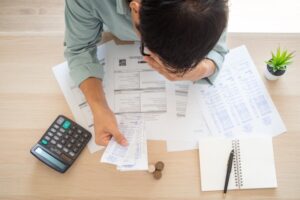 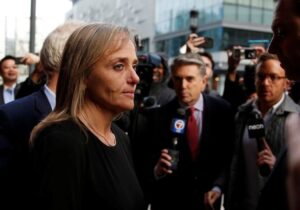 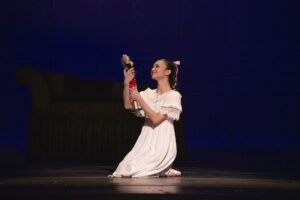 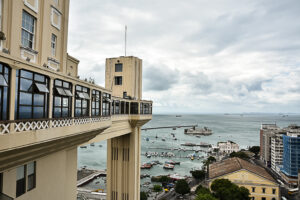 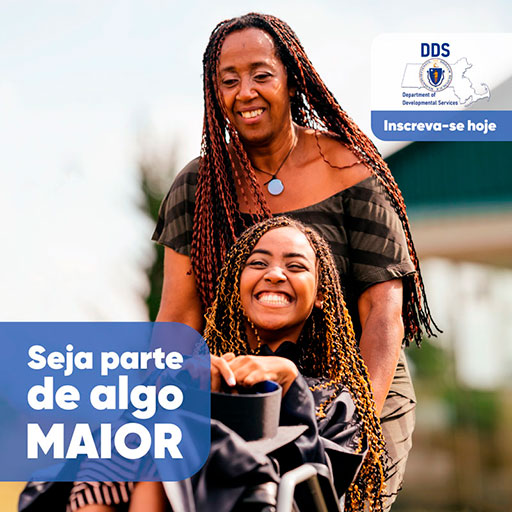 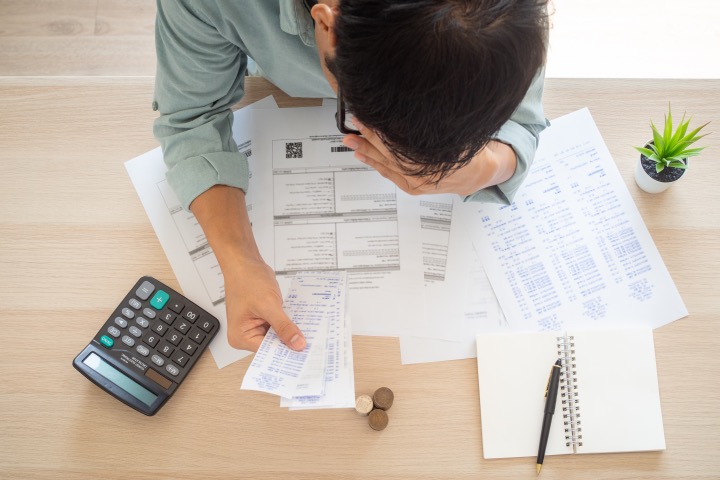 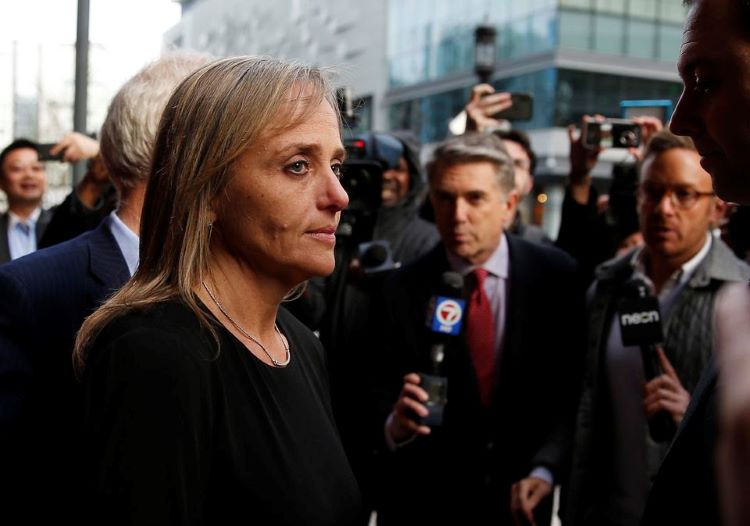