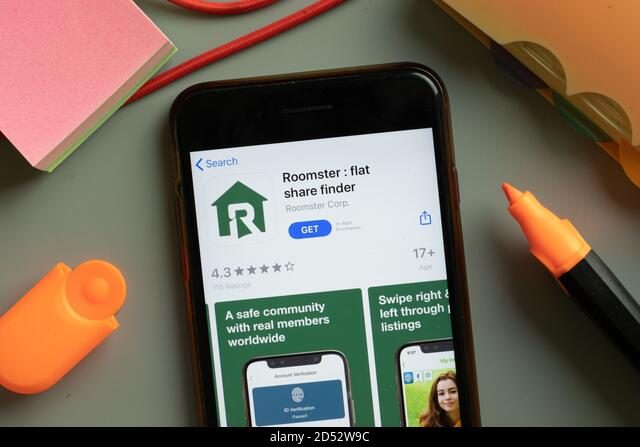 Attorney General Maura Healey, along with The Federal Trade Commission (FTC) and six other states, sued the rental listing platform Roomster Corp. and its owners John Shriber and Roman Zaks for allegedly paying for fake positive reviews to lure in consumers looking for affordable housing and then charging them for access to phony listings.

The complaint, filed today in the U.S. District Court for the Southern District of New York, alleges that through these deceptive practices Roomster and its owners took tens of millions of dollars from consumers, including low-income and student renters who need reliable housing the most and can least afford to lose money.

“We are alleging that this company willingly took advantage of potential tenants, knowing that these individuals were vulnerable and in need of affordable housing, for their own financial gain.” said AG Healey. “My office is working with our federal and state partners to hold this company accountable and to protect residents from further harm.”

New York-based Roomster operates a website and mobile apps where users can pay a fee to access living arrangement listings, including rental properties, room rentals, sublets, and roommate requests. The company claims to offer “authentic” and “verified” listings. However, the AG’s Office and its federal and state partners allege that Roomster, along with Shriber and Zaks, used fake reviews and other misrepresentations to lure consumers to its platform, then charged them for access to listings that often turned out to be fake. The complaint also alleges that another individual, doing business as AppWinn, deceptively promoted the Roomster platform by providing thousands of fake four- and five-star reviews. As part of a proposed order with the FTC and its state partners, AppWinn and its owner will be required to pay $100,000, stop selling reviews, and cooperate in the case against Roomster.

Many consumers rely on reviews when deciding whether to rent housing or purchase a product or service. Fake reviews distort the marketplace and make it difficult for consumers to make informed decisions. Last year, the FTC put hundreds of firms on notice that they could face significant financial penalties if they use fake reviews or other deceptive endorsements to promote their products or services.

In the complaint, the federal and state partners allege that Roomster and its owners:

The AG’s Office, the FTC, and other attorneys general are seeking to stop future violations of the FTC Act, states’ consumer protection laws and to obtain civil penalties and restitution for consumers affected by Roomster’s alleged actions.

AG Healey has prioritized ensuring that all residents have access to safe and affordable housing. In 2020, the AG’s Office partnered with Greater Boston Real Estate Board (GBREB) to issue an advisory warning the public about an online apartment leasing scam and how consumers could avoid falling for it. Additionally, the AG’s Office frequently holds trainings both virtually and in-person on tenant and landlord rights and responsibilities through its Community Engagement Division.

The Massachusetts AG’s Office and the FTC are joined in this lawsuit with the Attorneys General of California, Colorado, Florida, Illinois, and New York. 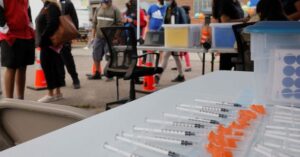 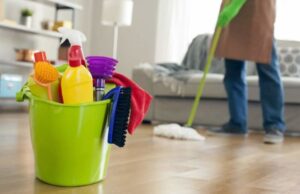 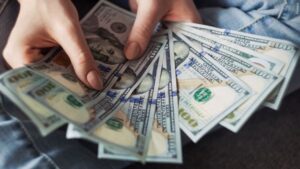 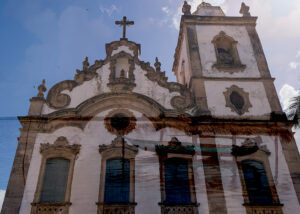 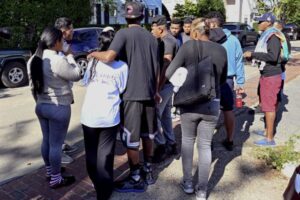 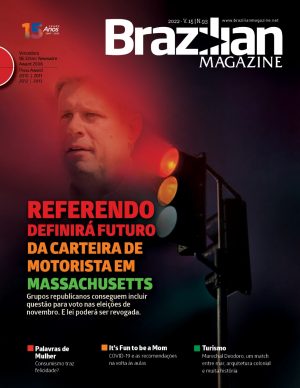 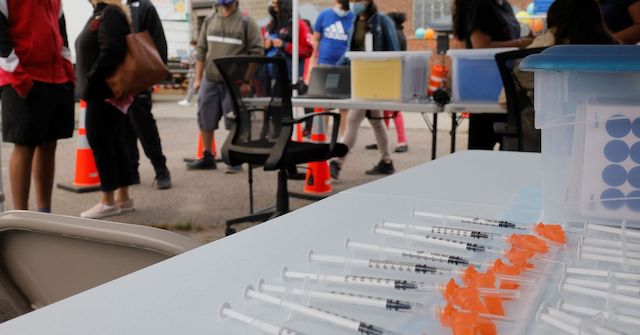 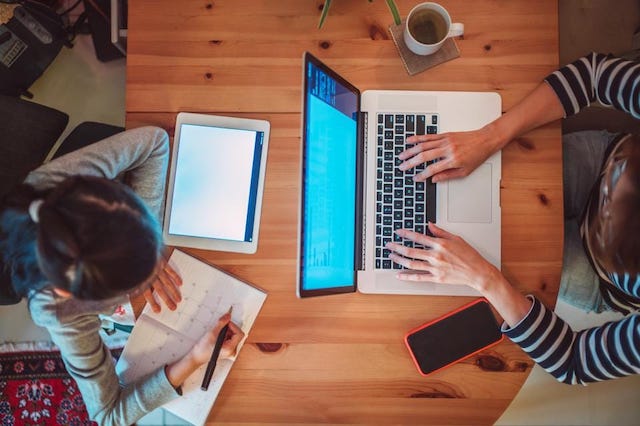 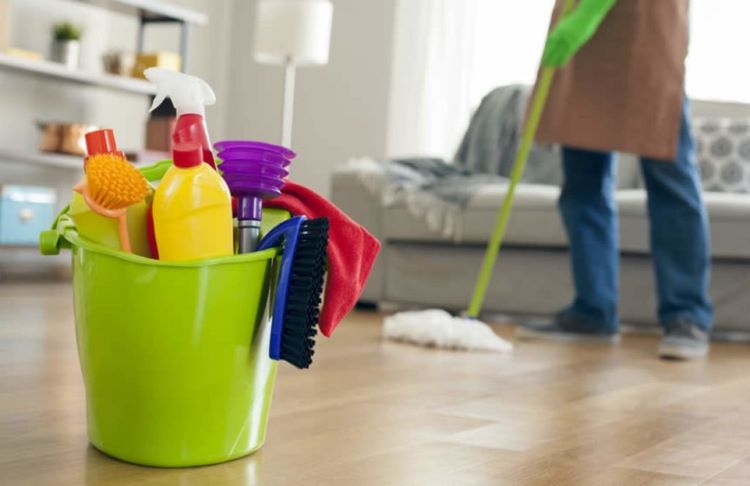